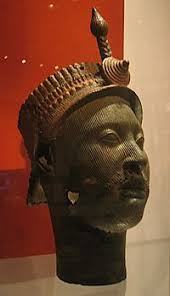 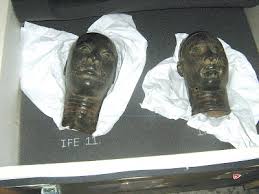 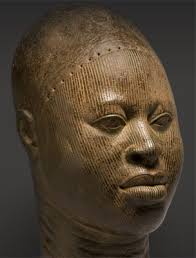 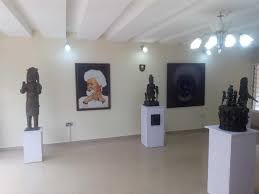 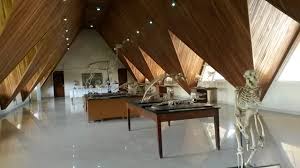 National Museum, Ile Ife is a museum of ethnographic, archaeological and historical interest founded in 1948 by K.C Murray who also discovered and excavated the bronze head known and called ”OLOKUN” but was opened for the public tours in 1954.

The museum is well known for its archaeological exhibits of the Yoruba Ife art and features a whole lot of collections of ancient Ife bronze and terracotta objects.

The museum has a permanent antiquities of Ife, archaeological excavations, relic,ancient utensils, regalia, material remains pictures and many more from different parts of the country.

Creativity of artisans and their phases of evolution and modernization are exhibited in the museum. The National Museum Ile-Ife has a lot of history especially that of the Yoruba Kingdom, sculptures, terracotta and so many others housed in the museum.