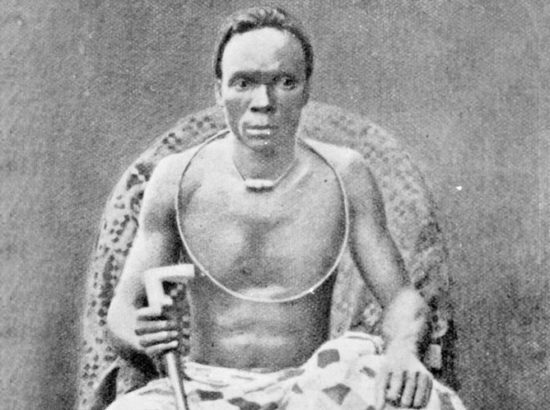 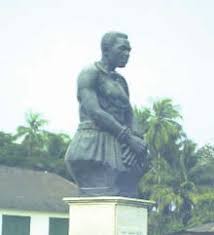 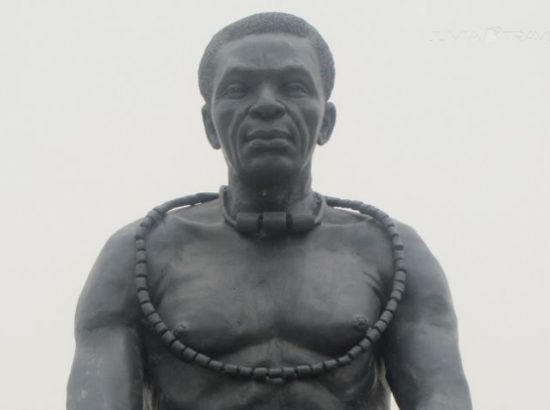 Nana Living Spring Museum is an historical museum in Delta State, Nigeria established in honor of Nana of Olomu who was then the Governor of the Benin River in 1884. The museum provides insight about the Ebrohimi War 1894 and also contains ancient treaties and documents signed between the Nana of Olomu for his people and British explorers.

The history of the Olomu Kingdom, ancient old war relics, weapons, photographs of the British ships that invaded the region and ransacked the Benin Empire are housed in the museum. The museum is located inside the Koko palace. Some items owned by the Olomo is being displayed; such as swords and walking sticks he received as gifts from the British Empire, his dining appears to be in an untarnished state with beautifully carved chairs and fine utensils and dishes from a long time ago. 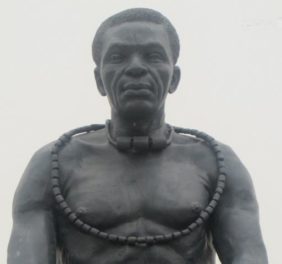