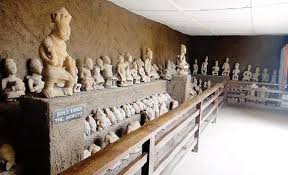 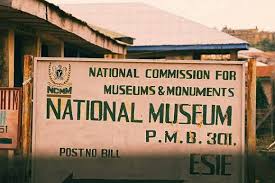 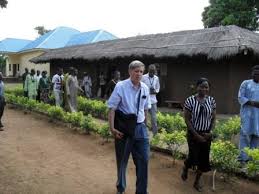 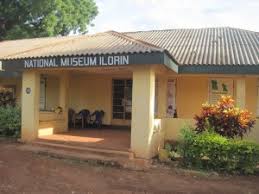 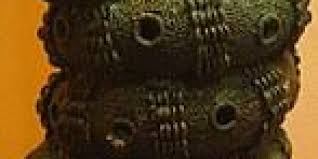 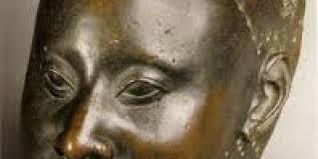 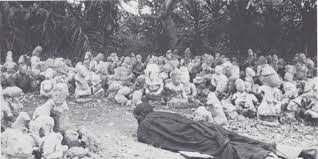 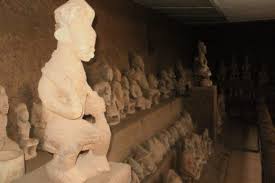 Esiẹ Museum is an historical museum situated in Esie, Kwara State, Nigeria. It was opened in 1945 and first to be established. It is said to have the largest collection of soapstone images in the world and houses over one thousand tombstone figures or images representing human begins. This museum is also said to house one of the greatest treasures ever transferred to mankind, Esie Stone Images (Ere Esie).

Ere Esie has been associated with the people for a very long time, in the cosmology and socio-cultural spectrum of the people, it has become a denotive. However, the origin of the stone figures has long been a subject of social and academic discourse and believed that the images were formally human beings turned to stone by the Supreme Being (Olodumare), while some archaeologists and reseachers said it was craved by yet some unidentified carvers. As a matter of facts, the objects are clouded in great mysteries, myths and taboos. These impressive artistic features of the object prompted the colonial government of Nigeria then to build a shelter to house the images in 1945 at the site of discovery (National Museum, Esie).

In modern times the Esie museum has been the center piece of religious activities and hosts its festival in the month of April every year. Esie museum is a great and  a most exciting place to view.