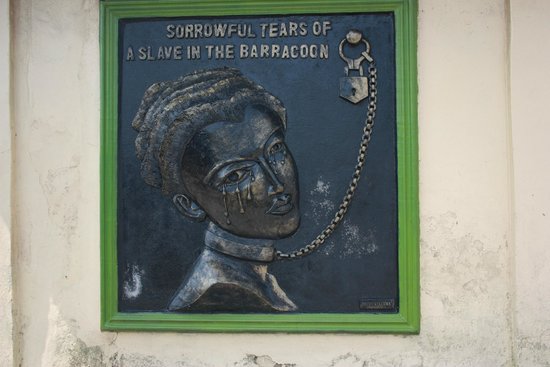 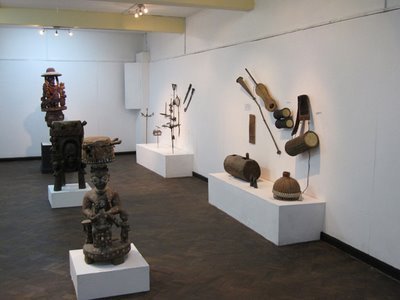 Black Heritage Museum is situated in an ancient town of Badagry, Lagos.

The museum was established in 1863. It houses and preserves a lot of artifacts, historical relics and over 300 years recorded collections from slave trade. The museum is divided into nine galleries, the barbaric industry like documents, dated shackles, sketches, photos, sculptures and the salvaged historical records that documented the city dark past.

The Black Heritage Museum implements an unbelievable important function, reminding tourist about the difficulty of the past and also allows tourists to see and be exposed about the past and learn more about Badagry.

Closed. Will open on monday at 09:00:00
Business Timezone : Africa/Lagos