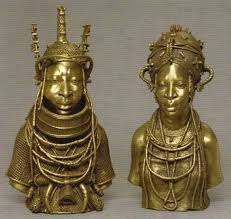 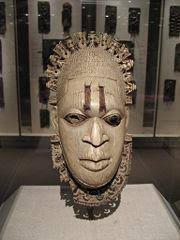 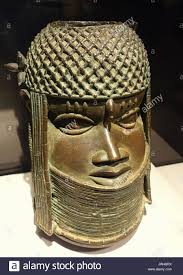 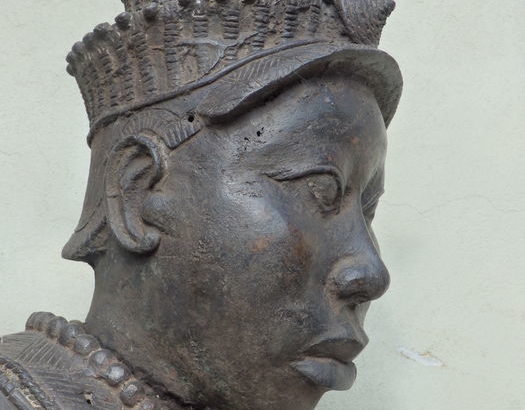 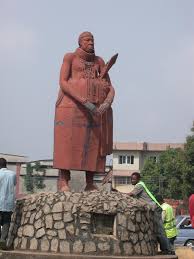 Benin City National Museum was opened in 1973. The City of Benin is a very rich city when it comes to history, culture and tradition, and as matter of fact the museum is regarded has one of the richest museums among all other National Museums in Nigeria in respect to the amount of history it holds not just of the Benin Empire but of the surrounding ancient city-states.

The museum has a lot of historical collections, art, artifacts,art gallery, sculptures, the bronze figures, cast iron pieces and terracotta related to the Benin Empire.

In the Benin City National Museum are a lot of galleries one of it called the Oba Akenzua gallery which is on the ground floor of the museum. Some major artifacts there includes the head of the renowned Queen Idia, samples of short guns used during the Ida war and bronze casting of a gun powder keg.

On the first floor is the art gallery of beautiful artifacts from within Benin City and neighboring communities.

While on the last floor is called the Unity Gallery which holds historic relics and artifacts from around the country.